The 76: Predicting the big end of season matches

Posted on May 15, 2017 by scoreboardjournalism

Last week, I invited people to predict the winners of the Champions League, Europa League, FA Cup and the three Football League play-off finals this season to win a copy of one of two books, Soccermatics or The Agony and the Ecstasy. There were two teams remaining in four of those competitions and four in the other two so 256 different combinations of six teams were possible. By Saturday’s deadline, 76 people had submitted 51 different entries so 205 combinations of teams remained unnamed in those submissions. What was the most popular combination and which is the most likely to be correct? 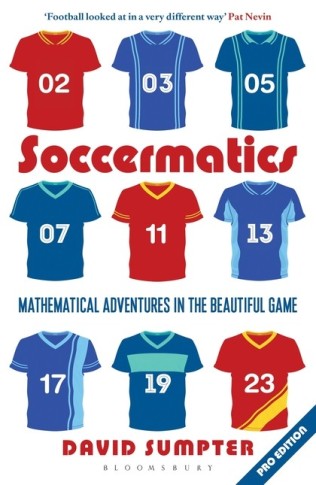 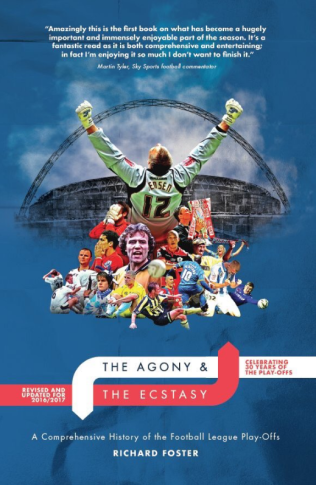 According to the bookmakers’ odds on Saturday, the most likely combination of the 256 to be correct is Bradford City, Manchester United, Chelsea, Exeter City, Fulham and Real Madrid. None of the 76 participants submitted that entry. However, the chance of the six winners being exactly those six is about 1.2% – or around 1 in 83. So even the most likely combination, with all six of the market favourites winning, is still relatively unlikely to be the actual result.

At the other end of the scale, the least likely combination to be correct according to the market odds is Millwall, Ajax, Arsenal, Carlisle United, Huddersfield Town and Juventus. The chance of that combination being all correct is less than one in 10,000. In fact none of the 76 predictors named even the first three of that sequence, Millwall, Ajax and Arsenal, in their entries.

Both of those combinations of six winners are more likely than the average of 1 in 256 or 0.39% but not by much.

Over the coming period, I will visit each of the six competitions and publish how the 76 participants predicted it as well as the market odds and Euro Club Index odds for comparison. As teams are knocked out, I will provide updates on Twitter on which predictors have been knocked out.

1 Response to The 76: Predicting the big end of season matches